It’s often said that the early years of marriage — especially the first — are the hardest. This is a time of adjustment, even for couples that have been together for years, already shared a home, or had kids. As a result, fear and anxiety can quickly take over post-wedding bliss.

Fortunately, things get better with time. It may just take longer than you think, according to a new study from Social Networks and the Life Course.

“Changes in Spousal Relationships over the Marital Life Course,” is exactly what it sounds like: a study that measures how things like happiness and discord in a marriage changed over time. Researchers used data obtained over the span of 20 years from 1,617 people — both those who stayed married for a long time, or who divorced.

So, just how long does it take for things to get better for married couples? 20 years, according to the study.

More specifically, the report found that happiness and shared activities — like eating dinner together — gradually decline over the first 20 years of marriage. It’s not until after this time period that these things stabilize.

Then, at 25 years together, couples typically spend more time together. By the time year 40 rolls around, couples are even spending about as much time together as they did during their first year of marriage. The study also showed that reports of marital problems continuously decreased over time.

“Our research shows that positive outcomes for couples in long-term marriages are the norm,” said the study’s lead author, Dr. Paul Amato, in an interview with the Institute for Family Studies. “Contrary to what many people think, marital quality does not inevitably decline—it tends to remain high or even improve over the decades. This knowledge should encourage most couples to look to the future with a degree of optimism.” 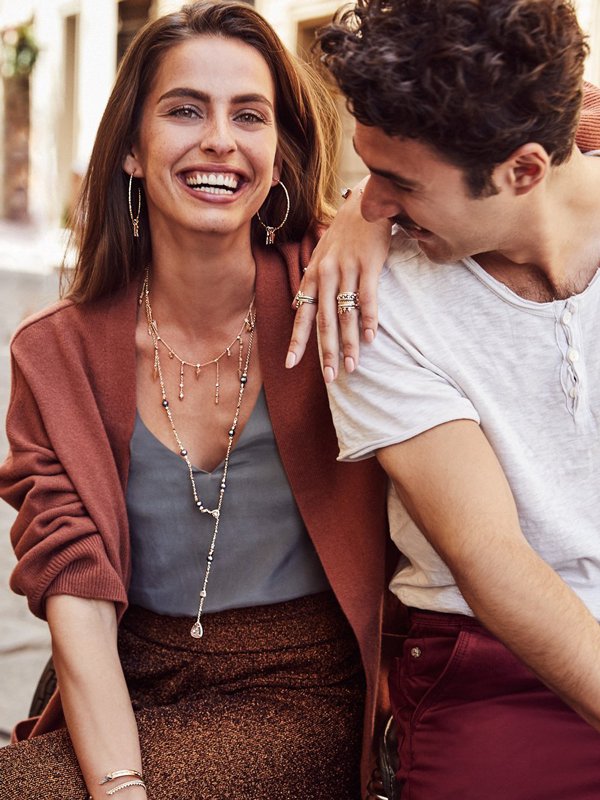 The results from couples who ultimately divorced were obviously different. Compared to those that remained married, these couples reported more conflict in their first year of marriage, as well as a sharp decline in happiness and shared activities in later years.

Spending less time together may not sound like grounds for divorce, but according to Dr. Amato, many separations are “not preceded by serious relationship problems.”

“Boredom, rather than misery, characterizes many unstable marriages,” he said. “In these cases, infidelity is often the trigger that leads one partner to leave the union.”

But a little work goes a long way.

“In contrast, when couples stick together through difficult times, remain faithful to one another, and actively work to resolve problems, positive long-term outcomes (while not guaranteed) are common,” Dr. Amato said.