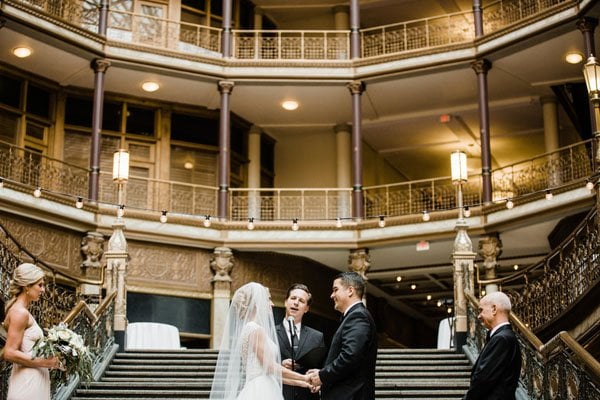 Picture this: it’s your best friend’s wedding day, and there you are, standing alongside them as they pledge to spend the rest of their life with their partner. Sure, you could be in the bridal party or one of the groomsmen, but you could also participate in an even bigger way: by becoming an officiant for their wedding!

It might sound unusual (especially if you’re not a clergy person like a minister or rabbi!)  but today, more and more couples are embracing the idea. In fact, according to a Wedding Report study cited by The New York Times, nearly 26 percent of couples were married by a friend or family member in 2017; a jump from just 16.4 percent 2010. The rise in popularity could be attributed to a number of factors, including the fact that modern couples are skipping out on church weddings more than ever before.

Of course, that doesn’t mean couples who nominate a loved one to be an officiant aren’t religious themselves. The bride and groom can always incorporate their beliefs or traditional elements into other parts of the ceremony or even the reception.

Also See: Everything fell into place for this beautiful Catalina wedding

Ultimately, regardless of how secular a wedding is, saying “I Do” at the behest of a friend or family member is bound to make a couple’s big day even more special.

Now, onto the important stuff — including whether it’s even legal to become an officiant where you live. We’ve also included information about credible ministries, what costs to expect, and more.

It’s generally legal in most of the U.S. to become ordained and officiate weddings, but each state has different rules and regulations.

Massachusetts is particularly lax when determining who can be a legal officiant, as any person who’s not otherwise authorized to perform weddings (like a priest), can apply for permission from the governor to receive a one-day designation certificate. California is similar in that the Commissioner of Civil Marriages can legally deputize any adult for a single wedding. Both states impose fees, though.

Throughout the rest of the country, online ordination is going to be the easiest way to become an officiant. To be safe, you should always do extensive research on your state and maybe even consult with the county clerk’s office.

There are a few states where you should be especially cautious. In 2019, a judge in Tennessee passed a law that prohibits an officiant who obtained their ordination online from performing any weddings in the state. However, shortly after the decision, a federal judge “hit the pause button on the law,” NPR reported. Four ordained ministers in the state also filed a lawsuit, calling the ban unconstitutional. As of December, the matter is still unresolved in the courts (a timeline for the case can be found here), so if you live in Tennessee, proceed with caution.

The legalities are also murky in Pennsylvania, due to a number of similar cases that arose in the mid-2000s. The Philadelphia Inquirer examined the technicalities in August of 2019: “For now, though, having someone who was ordained online marry you is considered legal by the ACLU, courts in three counties have agreed, and no court challenge to such marriages has been made again in Pennsylvania in the 12 years since.” A breakdown of all 50 states and their ordination laws can be found here.

SEE MORE: Friends Share How They Wrote The Perfect Maid of Honor Speech

OK, once you’ve determined what regulations you need to follow depending on where you live, it’s time to start the actual process of becoming an officiant.

There are numerous online ministries to choose from. Before you decide on one, sort out the specifics — like cost and turnaround time — with the bride and groom. They also need to let you know what sort of ordination they want, whether it be religious, non-denominational, or interfaith.

Here are a few of the most popular resources:

A study from the University of California, Santa Barbara found that the Universal Life Church has ordained more than 20 million people since 1962, making it the leading organizing of its kind. Ordination is free, but you’ll have to pay a small fee for an official copy of the certificate. You can also purchase training materials, informative books, and accessories for the ceremony.

The ULC simply asks that its ministers uphold its two core tenets: “Do only that which is right,” and “Every individual is free to practice their religion however they like as long as their actions do not impinge upon the rights or freedoms of others and are in accordance with the law.”

Another well-established organization, American Marriage Ministries is responsible for ordaining more than 665,000 people. AMM prides itself on the following beliefs: “1. All people, regardless of race, gender, or sexual orientation, have the right to marry. 2. It is the right of every couple to choose who will solemnize their marriage. 3. All people have the right to solemnize marriage.”

Founded in 1975, the American Fellowship Church ordains people for a cost — something it justifies in-part because of its policy to maintain permanent records on all ministers. The church encourages (but doesn’t require) that ministers learn about the role they’re taking on, and offers a training manual and online training courses.

The AFC describes its main beliefs as the following: “That each person’s reasons for wishing to become ordained are between that person and God. That if you become ordained, you may find yourself led to spiritual growth and development. That God has different messages for different people in different situations. There are many paths leading to the same point and we are all open to many avenues for growth.” If officially ordained by the church, you’ll be agreeing to its Code of Ethics.

Regardless of where you become ordained, make sure that after you apply and get approved that you obtain all of the credentials and paperwork you need to be an officiant. Then, get to work (with the help of the bride and groom!) on preparing for the ceremony. Happy officiating! 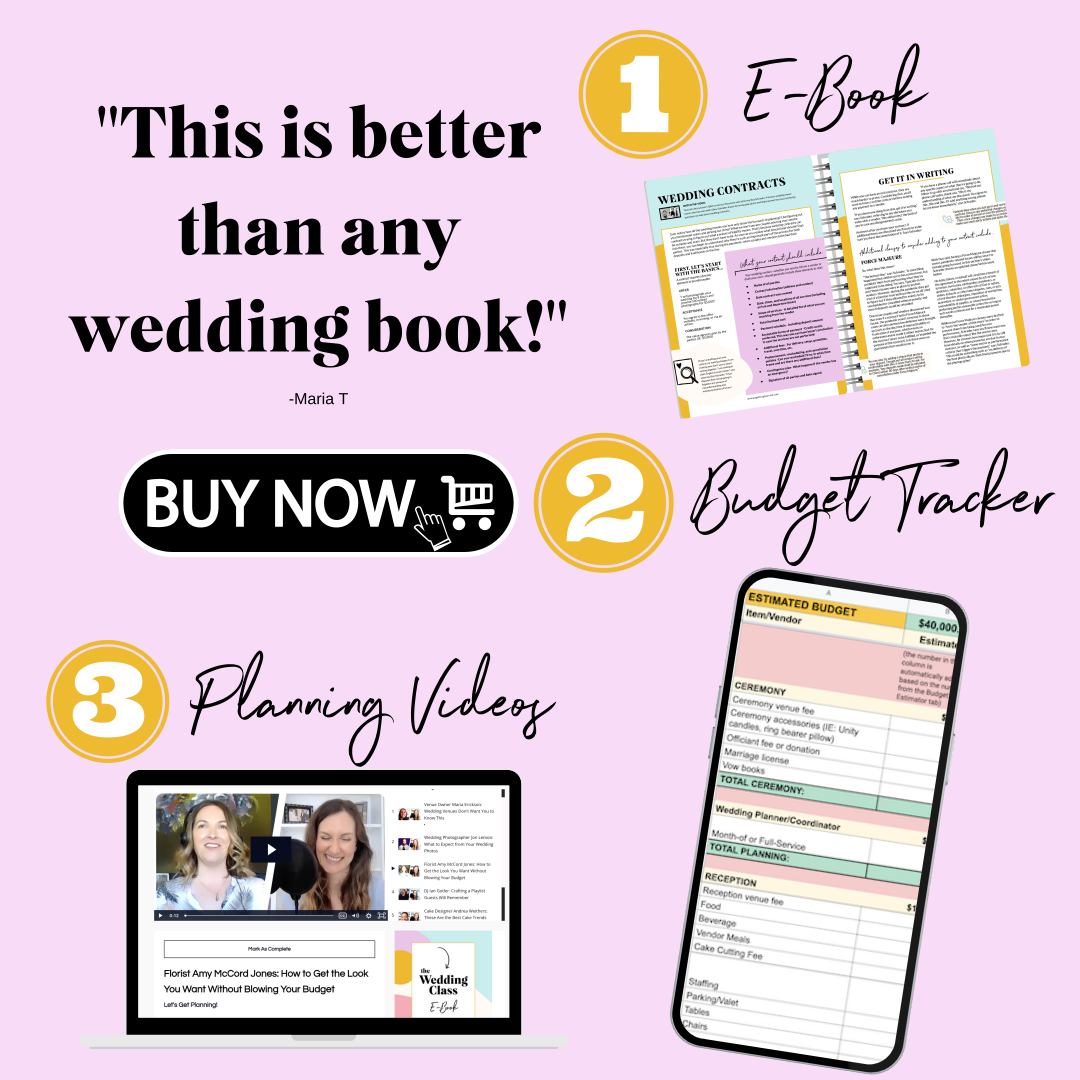