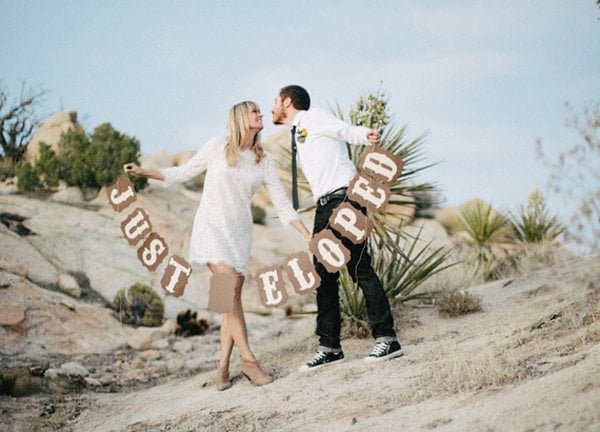 If you haven’t noticed by now, elopements tend to bring up a lot of emotions in people. From family members to friends, your decision to elope will most likely cause a sideways glance or two. So how do you elope without causing a riff between you and your loved ones? Hopefully these tips will help you navigate the (sometimes) choppy waters!

1. Preach what you (plan to) practice

Yes, I know that saying is reversed. But here’s why: Even though eloping is becoming more and more common as wedding costs rise, it’s still considered an untraditional route to go. Which means that while you are comfortable taking the road less traveled, you shouldn’t knock those who aren’t. This might sound harsh, but I bring this up because I recently read an older article on Slate in which the author talked about why she eloped, and why “you should, too.” She mentioned how she didn’t want a large wedding because she wanted the wedding day to be about the “marriage” (somehow alluding to how other weddings aren’t). She also relayed “frantic” stories of how stressed-out her friends were who had planned a larger wedding, while she, of course, wasn’t. She added:

“Inevitably, something will go wrong at a wedding, and until science can erase bad memories, most people will always look back on the drunken fight or collapsed cake. And the more people in attendance, the better the chance that disaster—minor or major—will strike…Instead, I remember an utterly calm, peaceful day.”

As someone who planned and had a wedding of 125, I too remember a peaceful, calm, and FUN day. I remember walking arm-in-arm with my parents down the aisle, laughing with my now husband after our “first kiss,” dancing to “Fly Me to the Moon” with my dad, dancing AGAIN until my feet hurt, being way too embarrassed by my friends speeches, and collapsing into bed at the end of the night feeling like I just experienced one of the best times of my life. I look back at our wedding photos and wish I could transport myself back to the day where I remember NOTHING going wrong. Not because everything was perfect, but because I was having too much fun to care.

My choice to have a larger wedding was just that…my choice. And choosing to elope is YOUR choice. And BOTH should be based on what you want to do, rather than some manufactured idea of what’s right and wrong with the other. You might not agree with someone’s choice, but as the old saying goes…you should defend everybody elses right to say (or in this case, do) it. And I believe this to be true not only for the family and friends of a couple who has decided to elope, but the eloping couple themselves.

2. Tell your parents, closest family members, and friends BEFORE the wedding

The word “elope” technically means to “run off secretly to be married, usually without the consent or knowledge of one’s parents.” Today, however, it generally means getting married as a consenting adult with a witness and an officiant in attendance. While you might prefer the original definition and choose to surprise everybody with the good news AFTER your elopement, it’s always a good idea to let those you love (especially your parents, if you’re close to them) know about your plans BEFOREHAND so they can feel as much a part of it as possible. They might not be able to be there, but knowing it’s happening might be good enough to keep them (and you!) happy.

have the honor of

announcing the marriage of their daughter

Saturday, the twelfth of June

two thousand and one

If you’re like me and not totally comfortable sending an official wedding announcement, I would think about combining a holiday card with mention of your elopement…something funny/cute along the lines of…

Happy holidays from The Smiths

and then expect the calls to come flooding in. You can also choose NOT to send a wedding announcement, and instead take the time to personally tell family and friends via phone, e-mail, or in person.

4. Consider an intimate brunch, cocktail, or dinner party to celebrate

I know a lot of brides eloping who might think it’s silly to throw a wedding party when they eloped to avoid one, but if you have friends and family who would love to see you and congratulate you (and it’s easier to do this with everybody all in one place), then consider participating in or throwing a casual (or fancy) get-together. It could be a potluck at your Uncle’s, or a dinner party thrown at your friends house, or a brunch made by your mother who can’t wait to invite her friends to share the good news. Or it could be all three. Nothing stressful. Nothing over-the-top. Just a chance to get together after the fact and toast your nuptials. 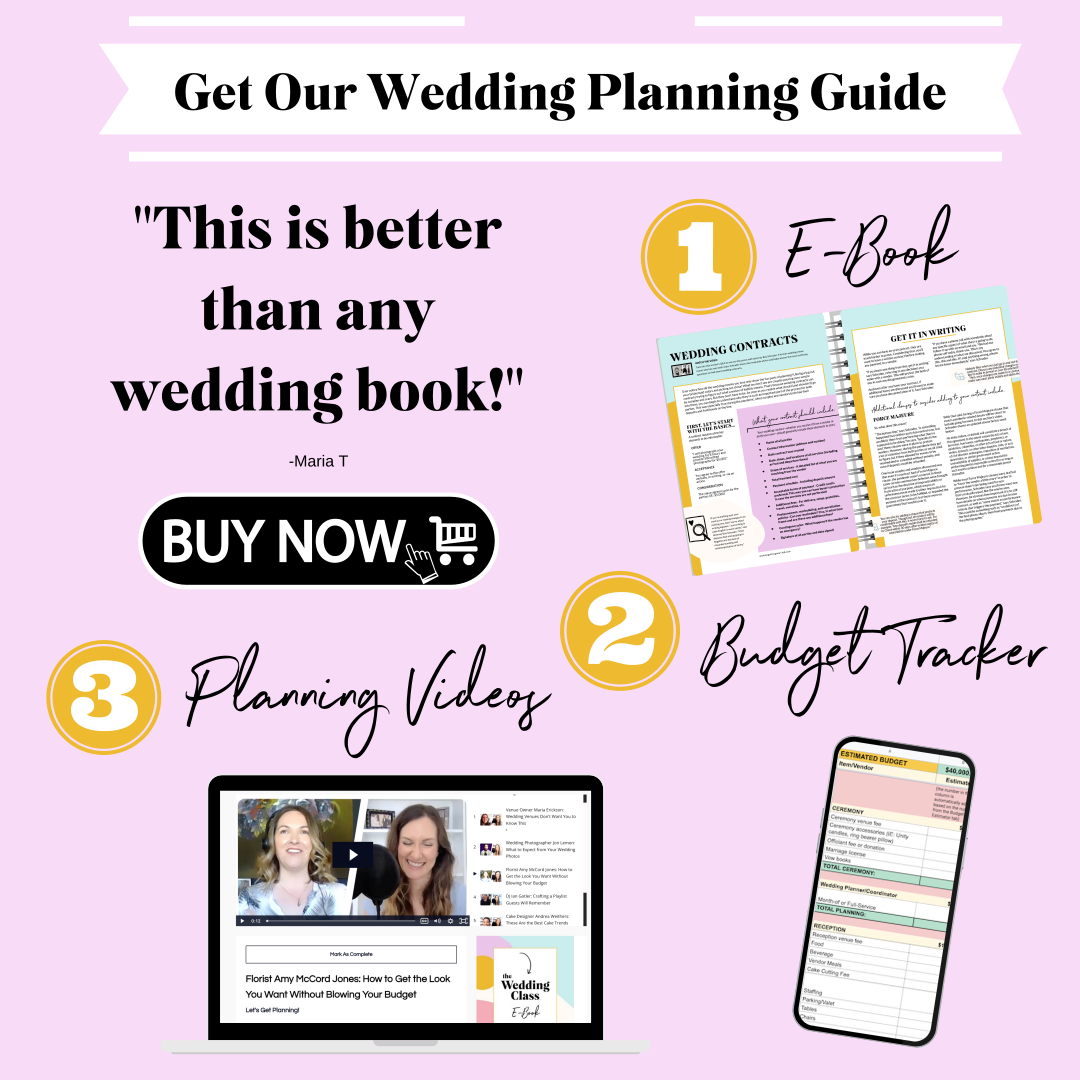