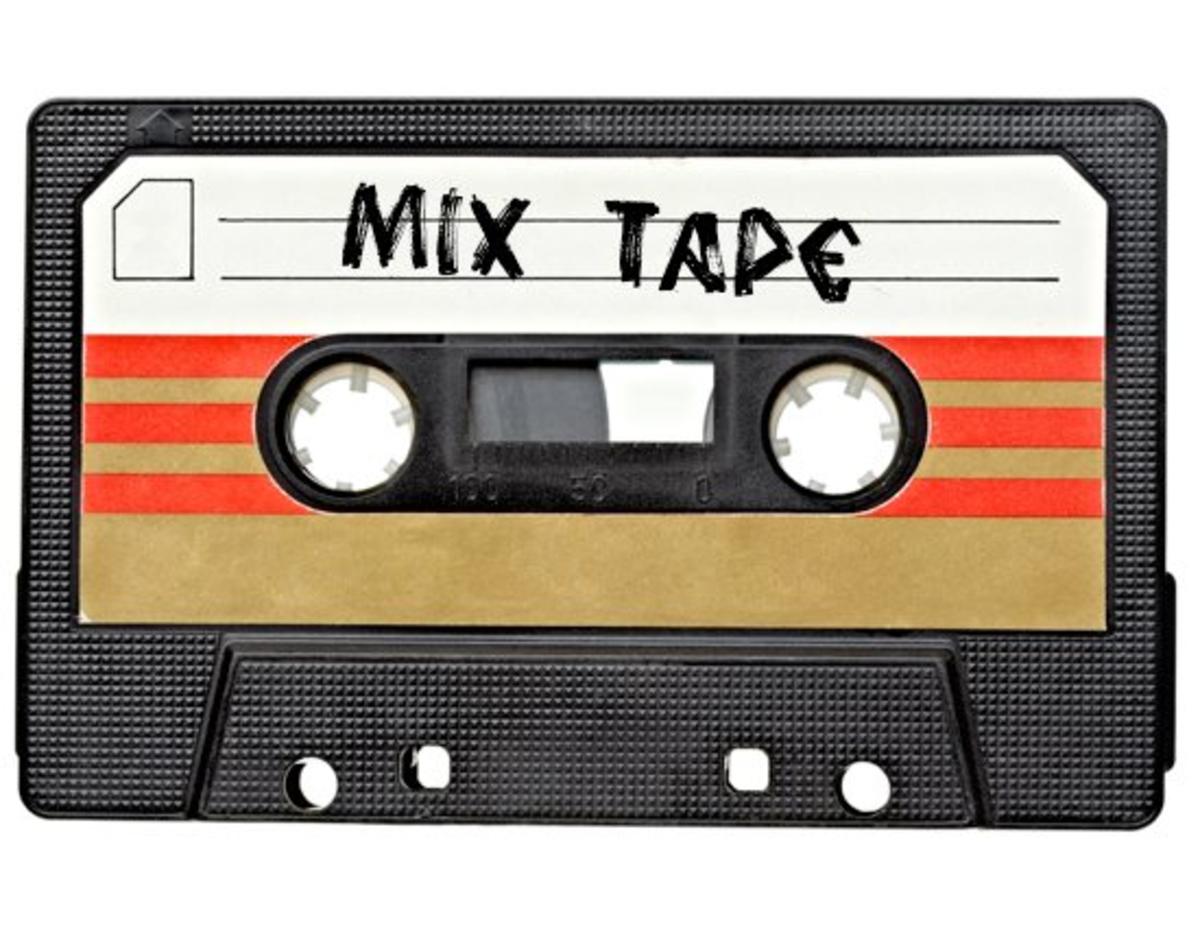 Let’s face it: The 80’s is still pretty much the best decade when it comes to music. There are so many hits that make for perfect wedding reception songs that it’s hard to choose our favorites. But we tried and–we have to admit–we had an awesome time doing it. We may or may not have had a dance-off by ourself listening to these songs.

These are not traditional wedding songs in that you can use them for your first dance song or for a father daughter dance (though several of these could be used for recessionals or intros). Instead, these are wedding songs you’ll want to add to your iPod for the reception or after-party, or give to your DJ to mix in his set. If I were a DJ, these are EXACTLY the party songs I would be playing.

Did we leave any 80s weddings reception songs off of this list? Let us know in the comments section below!

NOTE: These songs are in no particular order!

I didn’t worship The Bangles when I was younger like I did, say, Madonna, but whenever this song comes on I’m always ecstatic. I would actually play this RIGHT after dinner to get the dance party started and people on the floor.

2. Shout by Tears for Fears

I had completely forgotten about this song until I heard it in spin class and almost yelled out “Yesssss!” I had to stop myself from thrusting my fists in the air, mostly out of embarrassment but also because I’m pretty sure I would have fallen off the bike.

This wedding song makes me want to dance like Molly Ringwald in The Breakfast Club. In addition to a being a great 80s party song to add to your playlist, this 1983 hit from Let’s Dance would make a pretty perfect recessional song, too.

4. Call Me by Blondie

If I could go back in time and be any artist, I would probably want to be Debbie Harry. She’s the epitome of cool and this song is a classic. Bonus? Your parents will probably like it, too, so plan on playing this one early on.

5. Into the Groove by Madonna

OK, if I had to pick a #1 song on this list it would admittedly be this one. First off I can’t watch Desperately Seeking Susan enough (why isn’t it ever on cable?!), and 80s Madonna is my fave. I’d also play this one shortly after dinner.

6. All Night Long by Lionel Ritchie

Who doesn’t love Lionel Ritchie? If you find them, please stop talking to them immediately. This is an ironically awesome song that I know your parents and their friends will be dancing to.

No 80s dance party is complete without this Michael Jackson song from 1982. Fun fact: Michael Jackson was my very first music concert. I wore the red pleather jacket, silver glove, and everything. Thankfully there is no photographic evidence from this event.

8. Girls Just Want to Have Fun by Cyndi Lauper

This isn’t one of those songs I would play on my own, but for a crowd of people it will always fill the dance floor…especially with (obvious answer) the girls! And really, that’s who we care about when picking songs, right? 🙂

9. Flashdance…What a Feeling by Irene Cara

Whenever I hear this song I want to break out in a choreographed dance routine like star Jennifer Beals. (Do you notice a trend of me breaking out in dance here?) The guys will probably be like “WTF is this song playing,” but if you’re anywhere close to my age you and your girlfriends will want to be on the dance floor. Immediately.

You know when this song comes on and you’re out with your girlfriends and then you all look at each other like “WHAT” and start dancing. Which is exactly what’s going to happen at your wedding if you take my advice and add this to your wedding song playlist.

11. Welcome to the Jungle by Guns N Roses

Is there any better wedding song to get a crowd completely amped up than this? I think not. I would play this song AFTER the cake cutting and Grandma has gone home. Unless she’s an Axl Rose fan and then by all means, don’t deprive the poor lady!

12. Use Your Love by The Outfield

Whenever I hear this song I close by eyes and embarrassingly shout the lyrics to myself while my husband looks on and probably laughs at how adorable I am. Or so I tell myself.

“White Wedding” might be a more obvious choice for a wedding song (and hey, you can definitely play both), but this one is hard to beat. I always think about the scene this played in The Legend of Billie Jean and get totally pumped up and want to go start a girl gang ASAP. Who’s with me?

This song barely makes the 1980’s wedding song list (it came out in 1989), but it would have been on our list one way or another! Consider yourself warned: You might have one or two people doing “the worm” to this song if you’re lucky.

Like “Bust a Move,” this song is an instant party maker. It even came out in the same year! I’d keep this towards the end of the night when you’re in peak dancing mood.

16. Paul Revere by The Beastie Boys

We gave our DJ a list of wedding songs to play when most of the older guests had left and the only people still standing were a group of friends (and siblings) who, like us, had clearly had a few glasses of wine. This is one of the songs we played. Note: This one has a few risque lyrics, so make sure Grandma’s in bed by the time you play this one.

17. Pour Some Sugar on Me by Def Leppard

This song has one of the best rock intros ever, and could even be used as a pretty killer Introduction song for your wedding party. It might also cause some pretty amazing dance moves from tipsy friends or family members, which definitely equals awesome wedding photos.

This 1981 song from the album of the same name always makes me feel pretty bad ass (or at least it does when I’m singing it in my car with the windows rolled up), which hopefully translates to other friends feeling the same way and hitting the dance floor en masse as soon as it comes on.

My Aunt randomly requested we play this at the wedding and I completely forgot how awesome it is. Billy Ocean 4 Ever.

20. Age of Consent by New Order

I never realized how hilarious this video is. I mean…those two girls dancing in the background!? This song is 1989 in a nutshell. Bring on the neon!

22. She Drives Me Crazy by Fine Young Cannibals

So, this might not be the first song that comes to mind when you think of 80s wedding songs, but how can you not love it and have an 80s flashback (1988 to be exact). This definitely deserves to be played early on.

23. Burning Down The House by The Talking Heads

I was on the fence between using this or “Once in a Lifetime,” and I just think this song is more fun to dance to. I also love “Psycho Killer” and would seriously consider adding that to your playlist towards the middle of the evening.

24. This Charming Man by The Smiths

There’s no shortage of Smiths songs being played around here (thanks to a husband who is a die-hard Morrissey fan), and thankfully I agree that they’re one of the best bands to come out of the 80s. This is a relatively low-key song so I’d use it either towards the beginning or end.

I couldn’t have an 80s party songs playlist without adding Milli Vanilli. Blame it on the rain, if you must.