I got my nails done the day before my wedding. I wanted to go somewhere where they could wash/blow-dry my hair (the wedding hairstylist said my hair shouldn’t be freshly washed for an up-do), and also do a mani/pedi. Since I was in Miami and didn’t know where to go, I just chose a place close to the hotel I was staying at. The blow-dry was great, but their regular manicurist called in sick, so I think they literally called in someone off the street and asked if they could do nails. The manicure was so bad that by the time she got to my feet I told her I had to go. There was no dryer, so the super-thick polish she put on me ended up a smudgy mess. I had so much to do before the wedding that I didn’t have time to get it re-done, and ended up getting married with hilariously bad nails.

Back home in Nashville, I try to go to my trusty mani/pedi place about once a month. While I always get color on my toes, I usually stick with a natural color on my hands because they always end up chipping (or I don’t let them dry enough and they smudge). I went in today, and since I’m going out of town next week I thought it was the perfect excuse to try that new long-lasting gel I keep hearing about. That way, I could also get a fun red color and it would last me throughout my trip. I have to say, I got it done and I’m obsessed now!

I got the OPI Axxium gel (there are several different kinds of gel manicures that are explained really well here). It’s supposed to last two weeks, and basically look like new the entire time. I was in a clothing store a couple weeks ago and the saleswoman ringing me up had amazing nails. I told her how great they looked, and she said they were gel that was now three weeks old. They seriously looked like she just had them done. The only down-side was that you could see where it was growing out near the cuticles, but it didn’t look bad at all (mostly because she was wearing a lighter color).

The process itself was easy, and took about 25 minutes from start to finish and cost $45. As you’ll read in the article above, they have you stick your hands in a UV dryer (just like the one you normally use), for every layer they apply (base, two coats of polish, and a top coat). The most amazing part about it was that my nails were completely dry by the time they finished drying the final layer. And not just “freshly dried,” but more like “you got a manicure YESTERDAY” dry.

I probably won’t get this every time because there’s a bit of a process to get it off that you can’t do at home, but I think it’s perfect if you’re getting married. Not only will you NOT have to worry about your nails drying in time so you can do the other gazillion things you most likely have to do, but they won’t chip (so you can get them done days before). Plus, they’ll probably last you throughout your honeymoon . OPI also has a wide range of colors to choose from. I got “Big Apple Red” today.

I’ll report back on how long it lasts….

UPDATE: They looked perfect for a week, and stayed on for exactly two. Because of the fact that they were red, I could see where they were growing out. It might have lasted longer if I hadn’t been in Florida and gone to the beach a few times. On the 14th day one peeled off, and I somehow managed to cleanly peel all of them off. At least I didn’t have to go back to the manicurist to get them soaked off! All in all, I think they’re great to get a couple days before your wedding, so that way you won’t have to worry about your polish chipping. 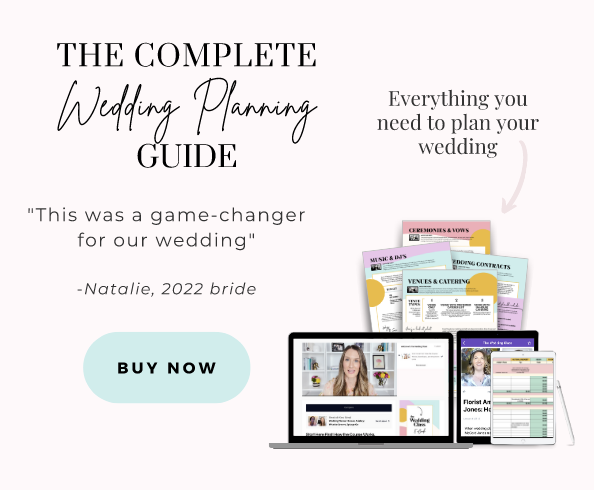