The internet is home to millions of viral videos, but one of the latest is unequivocally adorable. After riding up a tramway to the Sandia Mountains, a New Mexico grandpa suddenly found himself in the middle of an engagement — but instead of capturing the couple on camera, he actually ended up filming himself.

Beforehand, John Hart was just on the Sandia Peak Tramway with his grandson, Jaime Hart, and Jaime’s friend, Jayce Flauding. There, he met the California couple and even joked to the man about the setting providing a “great chance” for a proposal, John told KOB4. “And unbeknownst to me, that was the plan.”

Once everyone was at the scenic summit, the plan was set in motion. Jayce was tasked with filming the proposal, and for back-up, he handed his phone to John.

Despite being a former Navy photographer, John must’ve been a bit out of practice. He ended up forgetting to flip the camera to face forward, and only filmed his reaction.

However, what ensued was undoubtedly camera-worthy. John can be heard saying, “Oh, that’s so cool!” and “I didn’t know it was going to happen but I sure said something.”

In the video, John eventually realizes the mistake he’s making, and everyone around laughs. “I thought I could handle this. Well, unbeknownst to me, I’m taping myself,” John said. 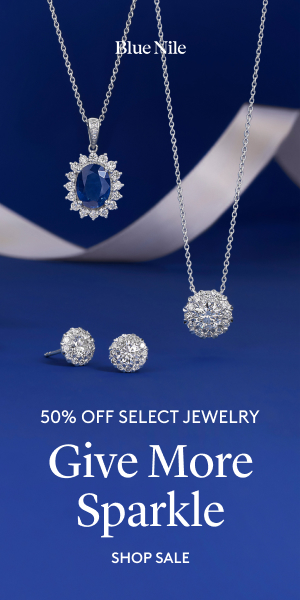