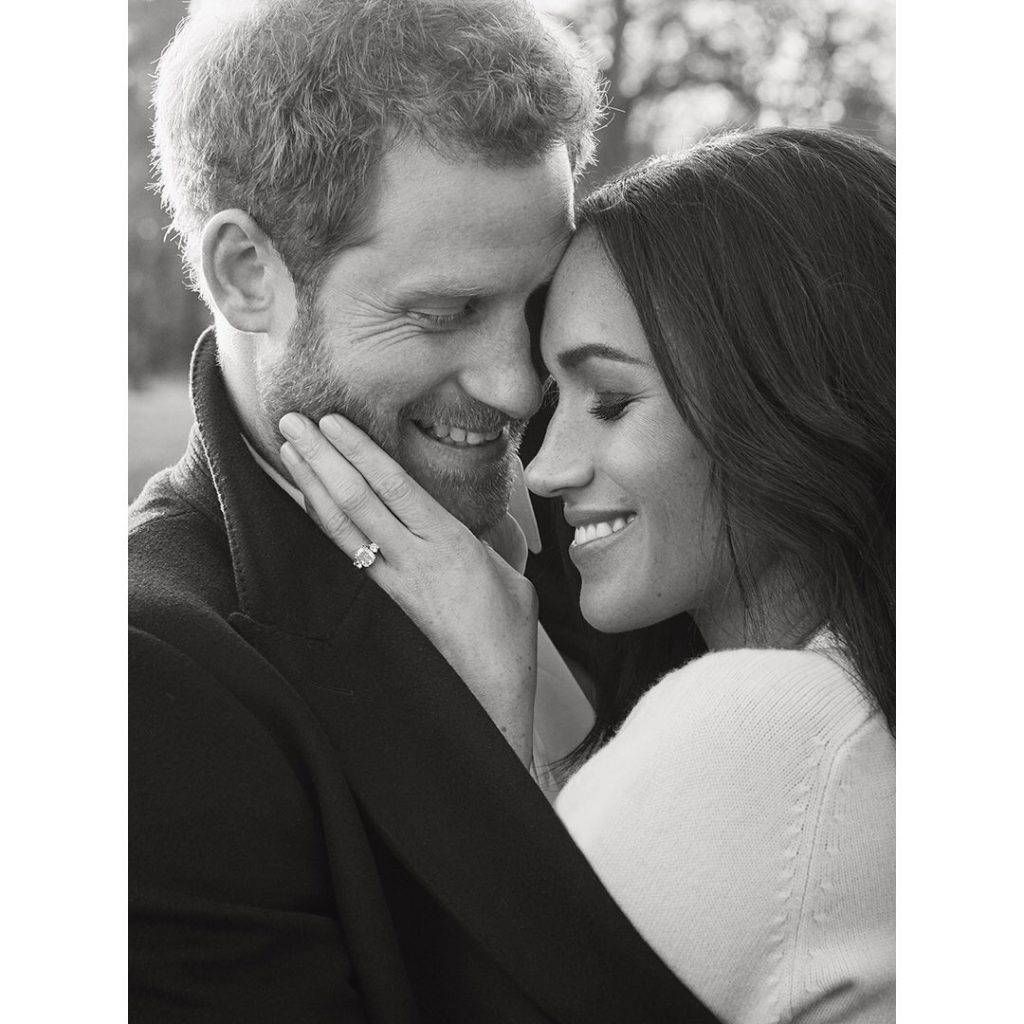 With all the focus on Meghan Markle’s engagement ring, you have to wonder what Prince Harry’s plan is when it comes to wedding jewelry.

If Prince Harry follows in his brother, Prince William’s, footsteps, the younger brother will choose NOT to wear a wedding ring.

“He doesn’t like jewelry, and the Palace issued a statement before their wedding saying so,” Penny Junor, author of The Duchess: Camilla Parker Bowles and the Love Affair that Rocked the Crown, told Vogue last year of Prince William’s choice. Which is slightly uncommon considering a reported 90% of British men DO wear a wedding ring, a tradition that started during World War II when soldiers wanted a reminder of their wives while they were away.

What’s also interesting about Prince William’s choice is that he is not following in his father, Prince Charles’ footsteps, since he wore one during his marriage to both Princess Diana and Camilla Parker Bowles. The one catch? Even though he chooses to wear a wedding ring, it’s not on the normal ring finger. Instead, Prince Charles chooses to wear it discreetly on his pinky finger.

While it might be a personal choice, there are British men of a certain stature (like politicians or royalty) who tend not to don anything flashy. “It is code, like so many of these things . . . there is a group of upper-class people who think the less of that stuff you wear the better, less bling,” Peter York, coauthor of The Official Sloane Ranger Handbook, told The Telegraph.

Even though that might be the case, there is something thoroughly modern about Prince William’s choice that we have to think has nothing to do with tradition. In fact, it could be the exact opposite.

“William and Kate have shown us they are modern royals and are confident in each other’s love for one another. Kate omitted the word ‘obey’ in her wedding vows, and William has opted not to wear a ring, which makes them like many millennial couples—intent on doing things their way,” Diane Clehane, author of Imagining Diana, said.

So which way will Prince Harry ultimately choose to go? Our guess is that he will wear a royal wedding ring like his father, which would almost make them outliers, a place where Prince Harry thrives. We’ll report back after the wedding!