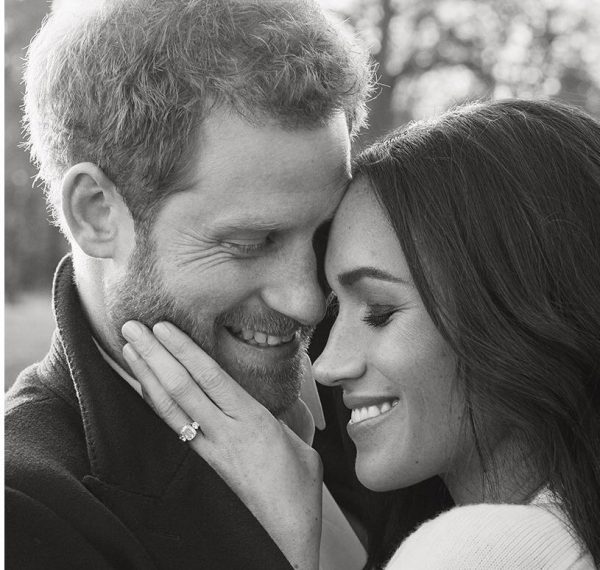 When Meghan Markle married Prince Harry, she not only received the title of “Duchess of Sussex,” but also a $700,000 jewelry collection.

W Magazine reported the figure back in June, and since then, Markle has debuted a number of royal heirlooms. Oh, and the $700,000 doesn’t even include the tiara Queen Elizabeth loaned Markle for the royal wedding. That of itself is believed to be worth $600,000, as it was originally made for Queen Elizabeth’s grandmother, Queen Mary, in 1932.

Here’s every other accessory that has royal ties.

As part of a Royal tradition that dates back to 1923, Queen Elizabeth gifted Markle a Welsh gold ring.

The engagement ring, on the other hand, was custom made with two stones from Princess Diana’s collection and one diamond sourced from Botswana.

Markle was spotted wearing Princess Diana’s emerald-cut aquamarine ring on the way to her and Prince Harry’s wedding reception.

On her first solo engagement with the Queen, Markle donned a pair of pearl studs that Buckingham Palace later confirmed were given to her by the queen.

SEE MORE: Harry and Meghan’s First Dance Song is NOT What We Expected