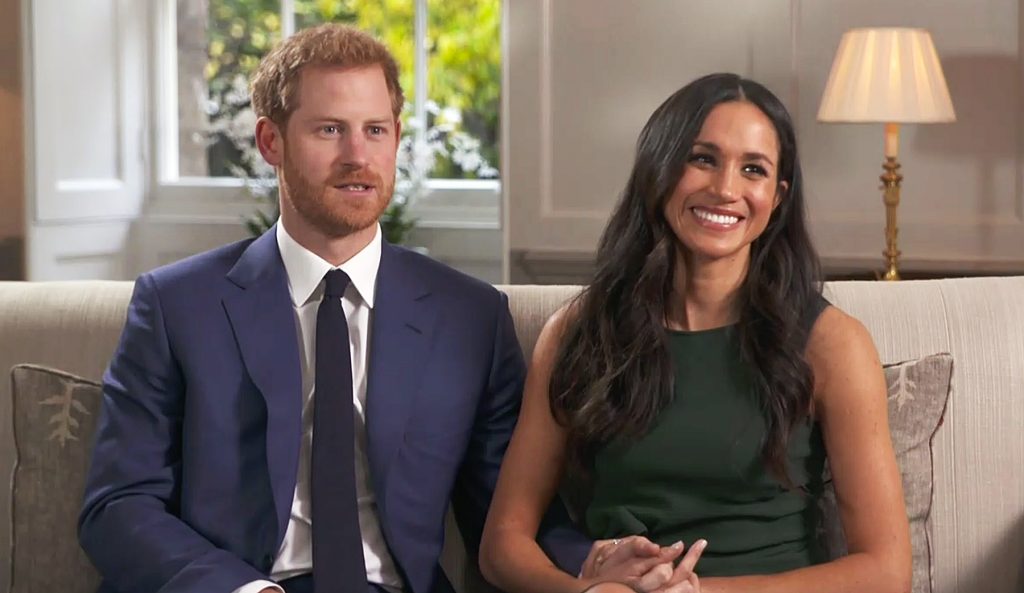 When Prince Harry and Meghan Markle announced their engagement, we admit we got more than a little giddy. Another royal wedding?! We can hardly wait.

Now that we know the couple will get married this May at St. George’s Chapel at Windsor Castle, we’re sure that the wedding planning is already underway. But considering that Prince William and Kate Middleton’s wedding reportedly cost a whopping $34 million (yes, you read that right), we have to wonder if Prince Harry and Meghan Markle’s wedding will be less crazy. Even though they might aim for a more low key wedding, the costs are sure to add up. Here’s what the experts are estimating the wedding will run the royal family, who announced they will be footing the bill.

Prince Harry selected a three-stone diamond ring with a yellow gold band, which Brilliant Earth estimates would cost upwards of $150,000. The two diamonds are from Princess Diana’s personal collection (reflecting a connection to family and tradition), and the diamond is from Botswana (the country where the couple went early on in their relationship and a place that Prince Harry calls his “second home”). Brilliant Earth estimates that the Botswana diamond is around 5 carats, while the other two round diamonds are around 0.75 carats each.

If Meghan Markle’s wedding dress is anything like Kate Middleton’s Alexander McQueen’s gown (which reportedly cost over $300,000), the price tag would most likely run into the mid six-figures. We think she looked beautiful in the Anne Barge wedding dress she wore on Suits, though we’re guessing her wedding dress would include sleeves given the fact IT IS a royal wedding.

Trending:
The Latest Wedding and Event Guidelines by State

The royals definitely do not skimp on flowers when it comes to their wedding, and it’s not likely to change when Prince Harry and Meghan Markle tie the knot. Considering William and Kate’s flowers reportedly cost upwards of $800,000, if Prince Harry and Meghan Markle could bring the cost down by a few hundred thousand, it would bring down that royal wedding budget significantly.

This is where the royal family could really save money. Since they are already using St. George’s Chapel at Windsor Castle for the ceremony, if the couple decides to use another family-owned property they would avoid a hefty venue rental fee. This of course doesn’t include other costs such as security (more on that, below), staffing, decor, food, and other costs.

We’re pretty sure this won’t be a buffet or family-style BBQ type of crowd. High-end venues around the world can cost $300+/pp for food and beverage, and with a guest list of 300+ people, the couple is most likely looking at a catering tab well into the six figures. The silver lining? Since the royal family has said they are paying for the wedding, the reception will not be an official State event, which means less guests need to be invited. “The celebration will not need to include the number of international royals and foreign and domestic dignitaries that protocol dictated for Prince William’s wedding as a future King of England,” said Sarah Haywood, a wedding planner in London.

Of William and Kate’s estimated $34 million wedding price tag, $32 million of that reportedly went to security. But since Prince Harry and Meghan Markle are planning on getting married on private property vs. a public space like William and Kate, the costs might come down by half. Though given the latest safety scares in London, we’re guessing this bill will still be pretty high.

Trending:
These Are the Best Black Friday and Cyber Week Deals For Brides 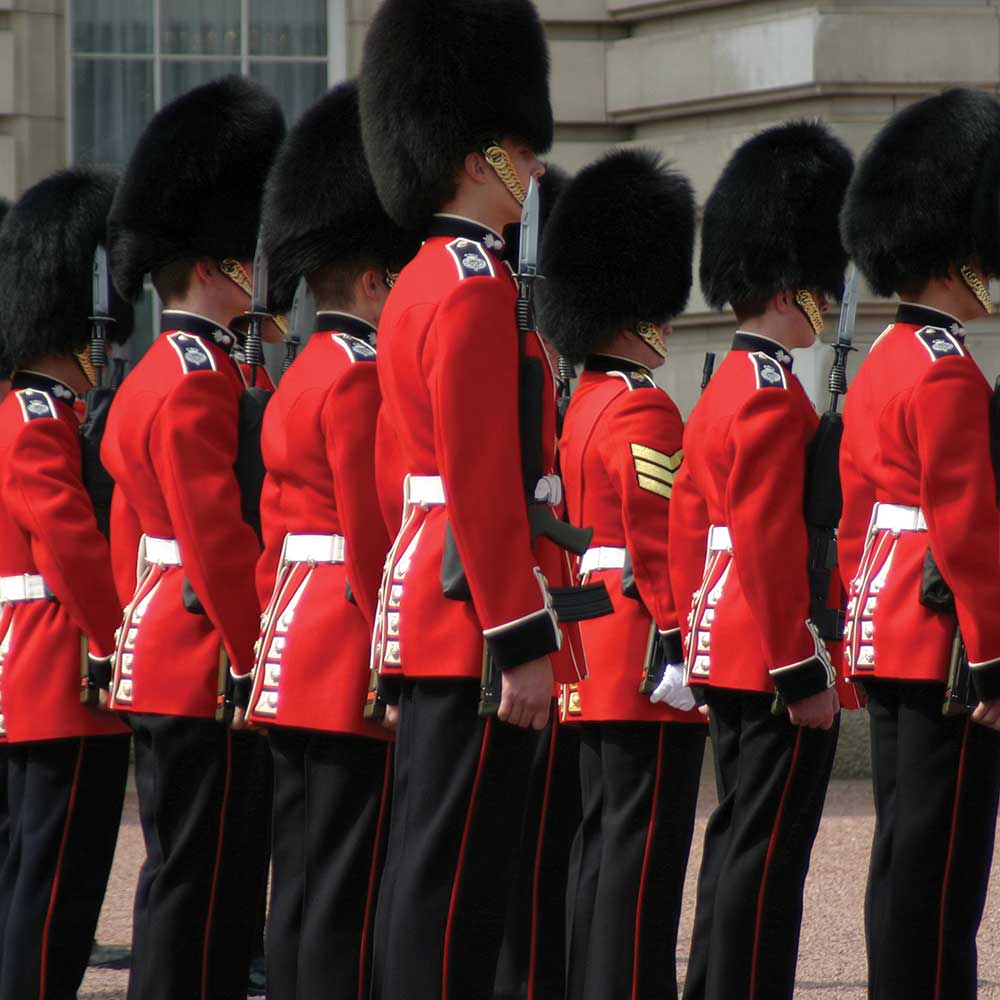 Prince Harry and Meghan Markle could opt for a dessert table in lieu of a wedding cake, but we doubt that will happen. If they use the same bakers as William and Kate, the couple would be looking at a cost of at least $80,000 for two cakes (the estimate for the royal wedding cakes in 2011).

So, what’s the possible grand total for Prince Harry and Meghan Markle’s wedding? We think a VERY conservative estimate would be $16 million, which would make it one of the least expensive royal weddings to date. If you consider inflation, Prince Charles and Princess Diana’s 1981 wedding would have cost $110 million today. All of a sudden your wedding price tag doesn’t seem so bad, does it? LOL.