Gwyneth Paltrow shared the exciting news of her engagement (officially!) on the cover of Goop magazine’s latest Sex & Love issue (out January 9), and in it the actress and media mogul shares an inside look at why she was ready to get married to Glee co-creator and boyfriend Brad Falchuk.

SEE MORE: 6 Things You Should Never Do After You Get Engaged

“Personally, at midlife, I have tried to accept how complex romantic love can be,” Paltrow says of her decision to get married for a second time (the star was married to Coldplay frontman Chris Martin for 10 years and they have two children together, Apple, 13, and Moses, 11). “I have decided to give it a go again, not only because I believe I have found the man I was meant to be with, but because I have accepted the soul-stretching, pattern-breaking opportunities that (terrifyingly) are made possible by intimacy.” 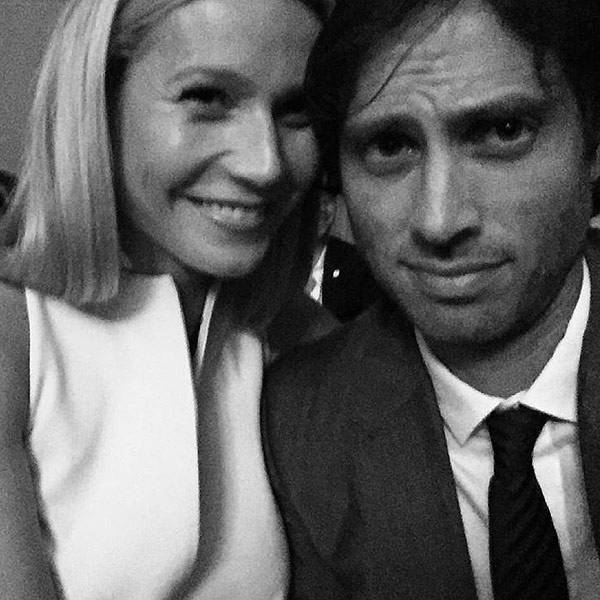 Paltrow and Falchuk, both 46, first met when she appeared on Glee in 2010, and started dating in 2014, but didn’t reveal it publicly until a year later. Paltrow explains that before Falchuk, “I had two typical types of relationships.”

She adds: “For the first time, I feel like I’m in an adult relationship that is sometimes very uncomfortable — because he sort of demands a certain level of intimacy and communication that I haven’t been held to before.”

We are so excited to see what wedding planning these two come up with. A big congrats to the happy couple!!