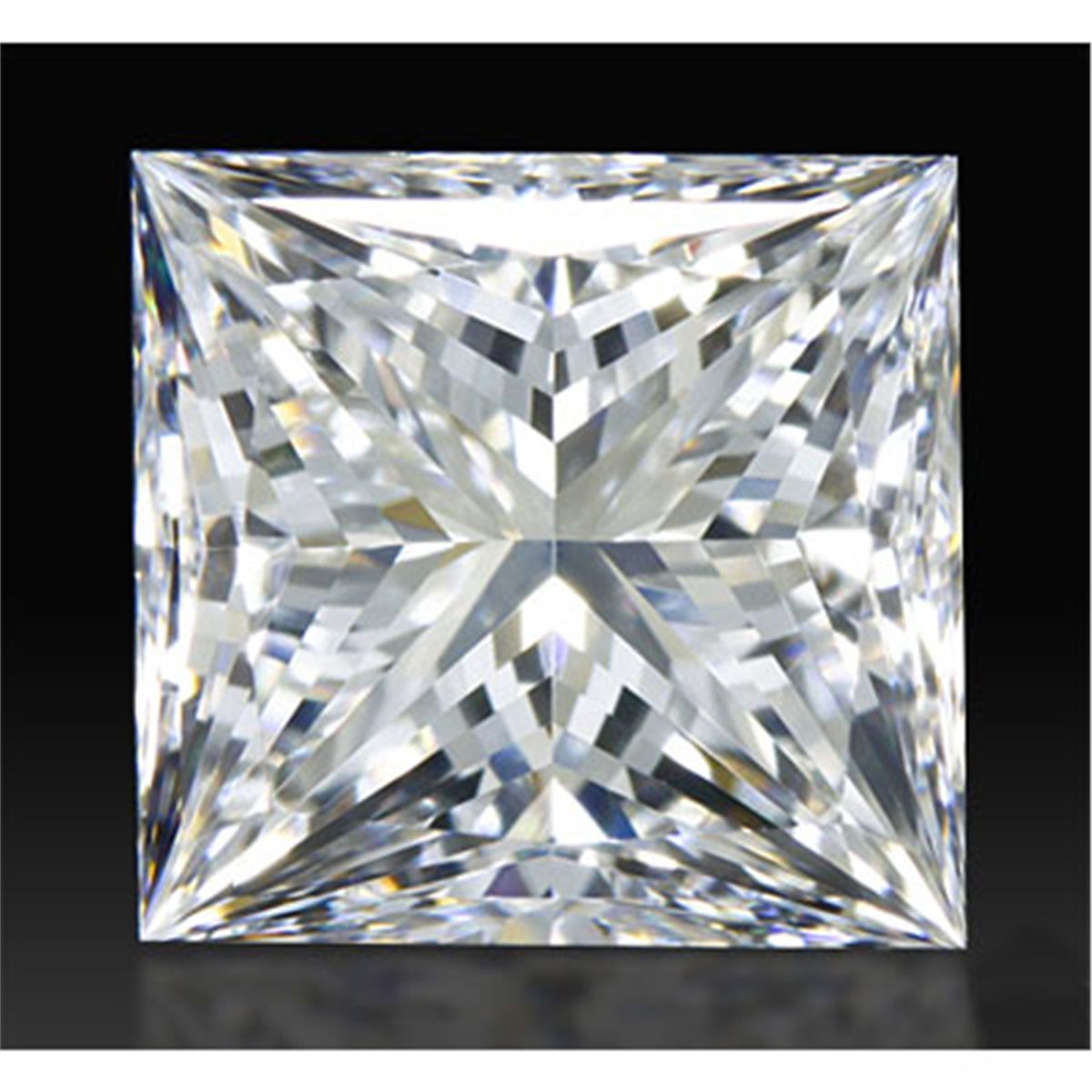 Originally thought to have been introduced in 1960 by A. Nagy of London, princess cut engagement rings are square or rectangular, and are often less expensive than round brilliants. Why? While the crown surface of a princess cut is around 10% less than a cut with a similar carat, the corner-to-corner measure is “typically 15% greater than a similar weight-diamond,” according to Lumera Diamonds (which means it looks bigger than it actually is. Score). But it’s less expensive because the shape allows for jewelers to get more “yield” from a rough diamond cut, which is most likely why it’s the second most popular after round brilliants!

One thing to consider when looking at princess cut engagement rings is that unlike round brilliants, you have to be careful when it comes to color, according to The Diamond Pro. While he recommends going with an “H” color (and doesn’t think it’s worth the incremental increase in value to go higher), I personally think color is the most important factor when it comes to choosing a diamond. But you won’t be able to tell if an H color diamond is in fact good enough for you as, say, a D color, until you or your fiance see it in person. Read more about the 4 C’s of diamond engagement rings here.

In terms of clarity, another factor you’ll want to keep in mind when picking out a princess cut is that due to it’s four sharp corners, it might be more prone to chipping (yes, diamonds CAN chip, so be careful!). While a princess cut can hide what’s called an “inclusion” (which is what clarity is based on), a poorly placed one near one of the corners can make your engagement ring even MORE prone to damage, which means you’ll want to look for a princess cut with a clarity score of at least an SI1.

Trending:
Wedding Ring Tattoos: Everything You Need to Know

OK…enough with the technical stuff! Show us some rings, you say! A few of my favorite princess cut engagement rings are below.

Do you love or hate princess cut engagement rings? Let us know in the comments section! 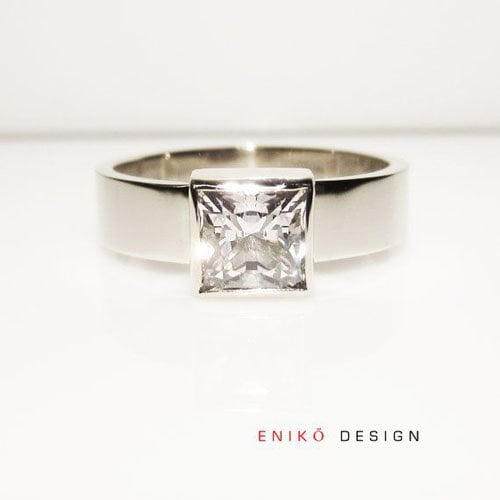 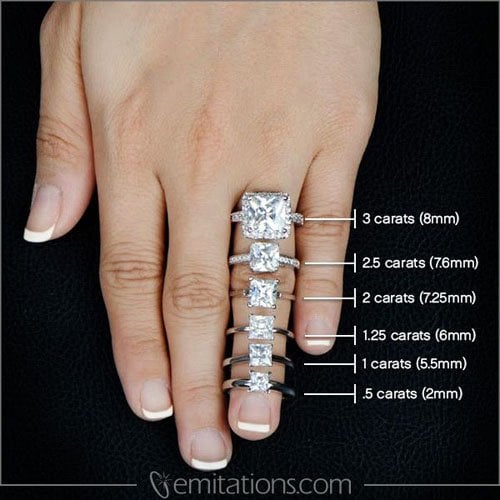